Diesel - Sound Of The Brave 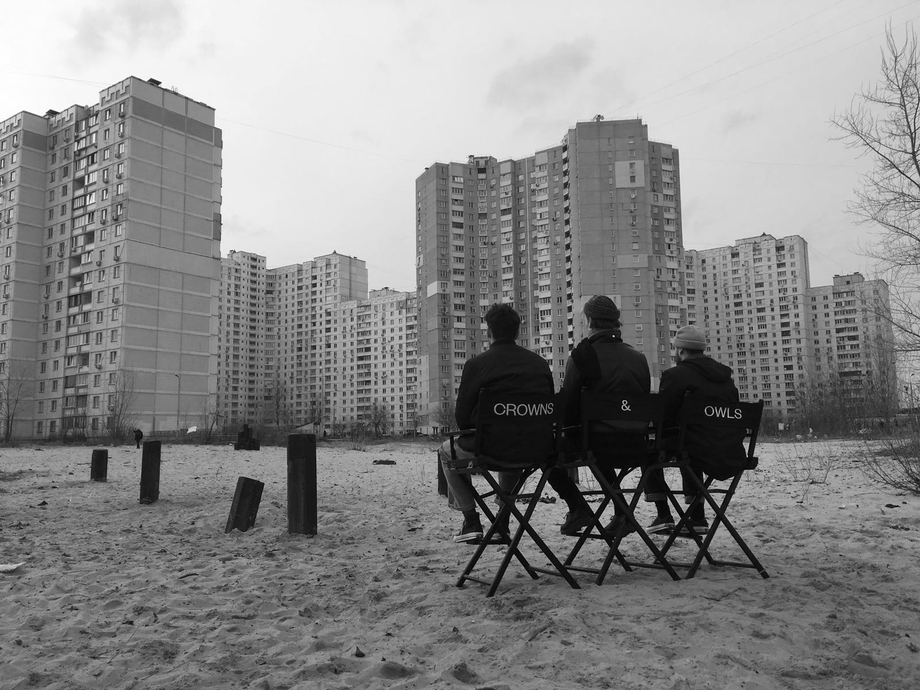