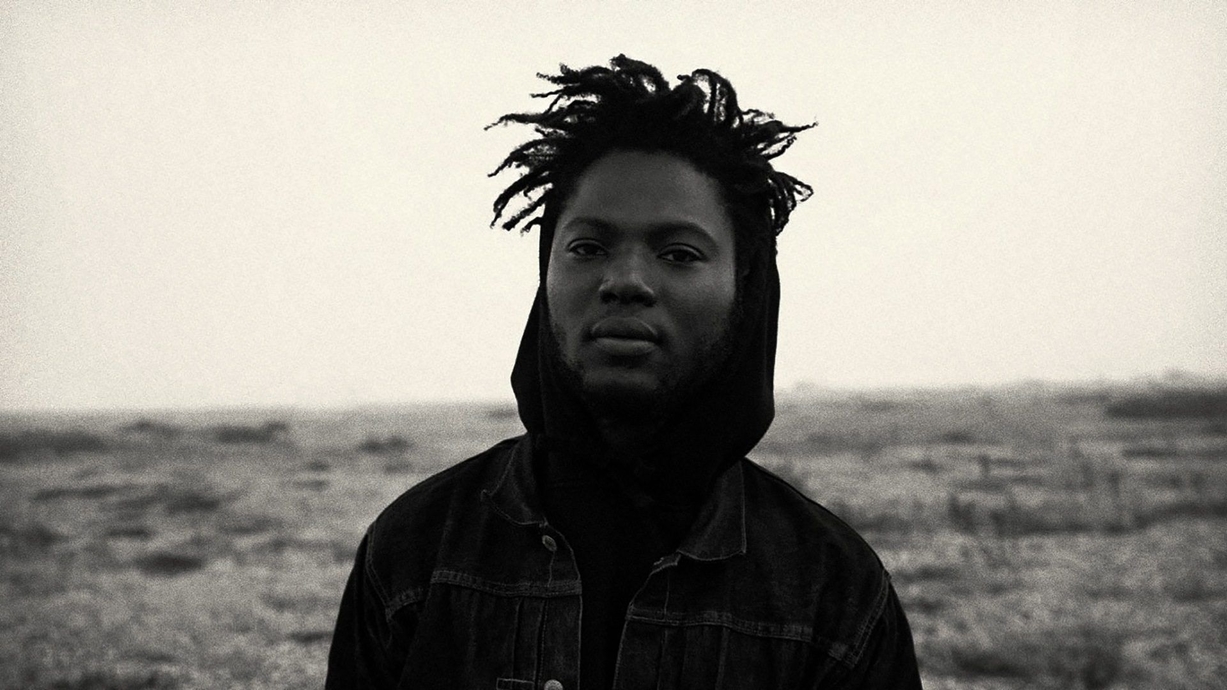 Emmanuel Adjei is a Ghanaian-Dutch filmmaker and visual artist, whose work has explored the realms between film, music video, and art installation. With a primary interest in storytelling, Adjei’s work interrogates concepts of power, freedom, displacement, and inequality, told through his multi-layered dramatic narratives. Creating atmospheric worlds in both a painterly and cinematic style, Adjei always seeks to challenge the boundaries between fiction and reality.

Adjei’s work has been screened at Academy and Bafta qualifying festivals around the world and 2020 saw the announcement of Emmanuel’s contribution as a film director, visual effects director, and creative collaborator to Beyoncé’s visual album Black Is King, which had its successful premiere on Disney Plus.

Marked by collaborations with a variety of artists such as Madonna, Beyoncé, Mark Pritchard, Mykki Blanco, and Sevdaliza, Adjei’s distinct visuals has received widespread critical acclaim, numerous awards, and nominations, and has been praised by the likes of The New York Times, Rolling Stone, Dazed, Shots, The Hollywood Reporter, The Guardian, Nowness, Pitchfork, NME, The Fader, and Billboard.Adjei holds a degree in Fine Arts from the Utrecht School of the Arts (NL) and went further to study Film at the Royal Academy of Fine Arts in Ghent (BE).