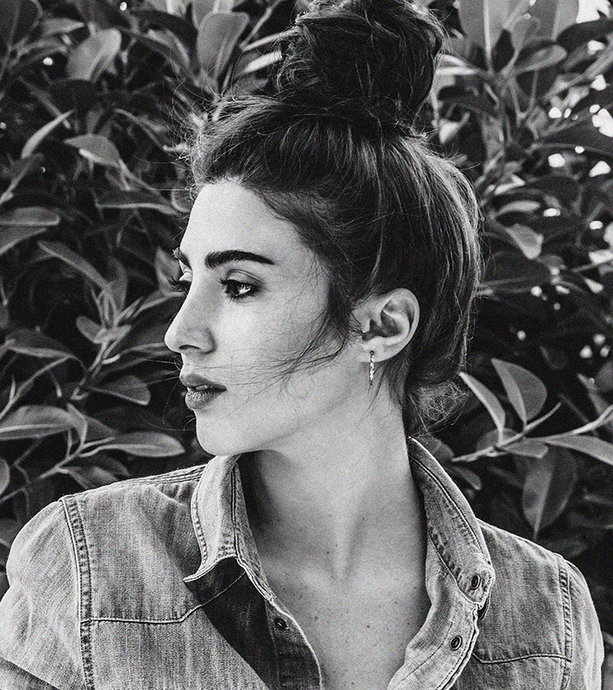 In 2018, Moussallem continued using her native Lebanon as the backdrop in a study of heroics and masculinity for French DJ Agoriaʼs song ‘Embraceʼ and a 15-minute short film on the communities that cultivate the countryʼs infamous red hashish for Damian Lazarusʼ album Heart of Sky. She received new nominations at the UKMVAs, got shortlisted for Best New Director at The Shots Awards and won Next director at the D&AD.
This determined young directorʼs work is characterised by the raw humanity of her subjects and the mastery of her visions, rich with emotion and a nuanced insistance on freedom.