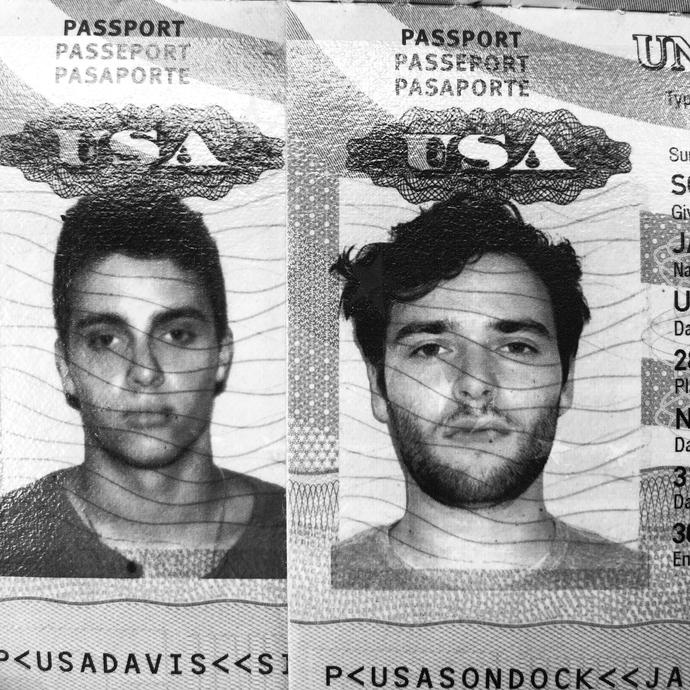 rubberband. exploded onto the scene and have quickly become one of the most sought after directing duos working in films, commercials, music videos and fashion today.  Comprised of Jason Sondock and Simon Davis, the duo met at NYU’s Tisch School of the Arts and have been directing under the moniker since.  There’s a unique flavor and point of view to their work, and their ambition, work ethic and industry savvy are unparalleled. They’re makers in the truest sense, leveraging their relationships to create work that embodies their inventive spirit.

Most recently, rubberband. was selected into the class of Young Guns 18 for film. Their short film, “Don’t Go Tellin’ Your Momma” for Topaz Jones inspired by the Black ABC’s, continues to impress at film festivals and advertising award shows alike, winning the Short Film Jury Prize at the Sundance Film Festival, the Mid-Length Jury Prize at the San Francisco Film Festival, the Silver Clio Award for Film Craft – Direction, a Bronze Cannes Lion for screenwriting, and a Narrative Shorts Special Jury Recognition for Visionary Storytelling at the SXSW Festival.

rubberband. embodies the spirit of the future of our industry. They’re voracious learners and students of the craft and represent a new generation of talent. They embark upon every project with a 360˚ appreciation and understanding of an idea’s potential. It’s never just a film or a music video or spot, but one piece of a larger puzzle, bringing ingenuity and creativity into every element in the process.  They’re drawn towards big ideas, innovative methods of production and making work that pushes creative boundaries. If recent work is an indication of what’s to come, the advertising and entertainment communities are in for a treat. rubberband. are only getting started.