Popcaan ft Toni-Ann Singh - Next to Me 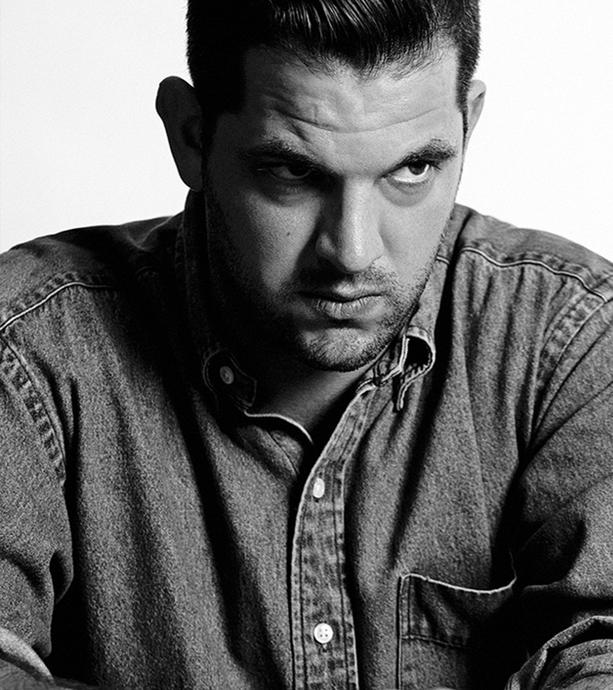