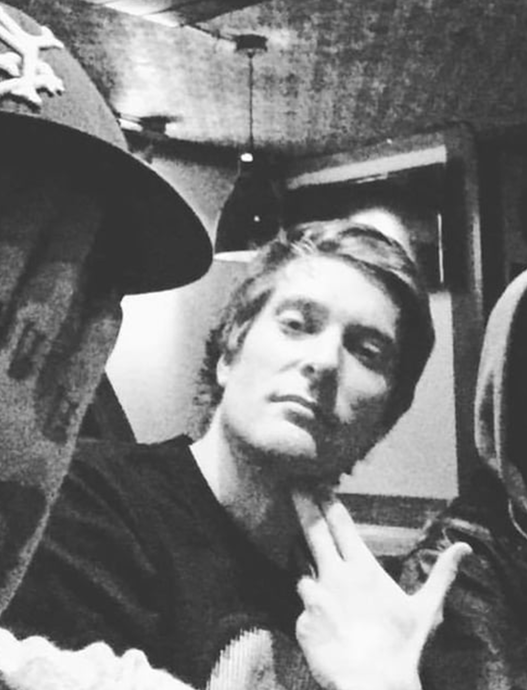 Jonathan Desbiens, better known by the pseudonym Jodeb, is a Canadian filmmaker. He started doing his own VFX at 12 years old, while making skateboard films with his friends. Thanks in large part to his love of foreign worlds and culture clashes, Jodeb’s work often showcases unique human experiences with a focus on finding authenticity in inexplicable situations.

He has spearheaded videos for many of today’s most popular artists including Jack White – for which he awarded at the UKMVAs for Best International Rock Video, Skrillex – awarded at the Berlin MVAs and nominated at the Juno Awards, Zedd – nominated at the MTV VMAs, Imagine Dragons, Swedish House Mafia, the Weeknd, Cypress Hill, Zedd, Porter Robinson, Deftones, Tinashe, Halsey and A$AP Rocky.

More recently, Jodeb teamed with Johannes Leonardo for “Original Is Never Finished,” a powerful spot for Adidas Originals China. Its stunning, gritty visuals inspire courage and freedom, while the surreal transformation of Frank Sinatra’s “My Way” champions the importance of originality.