FKA Twigs - Home with you 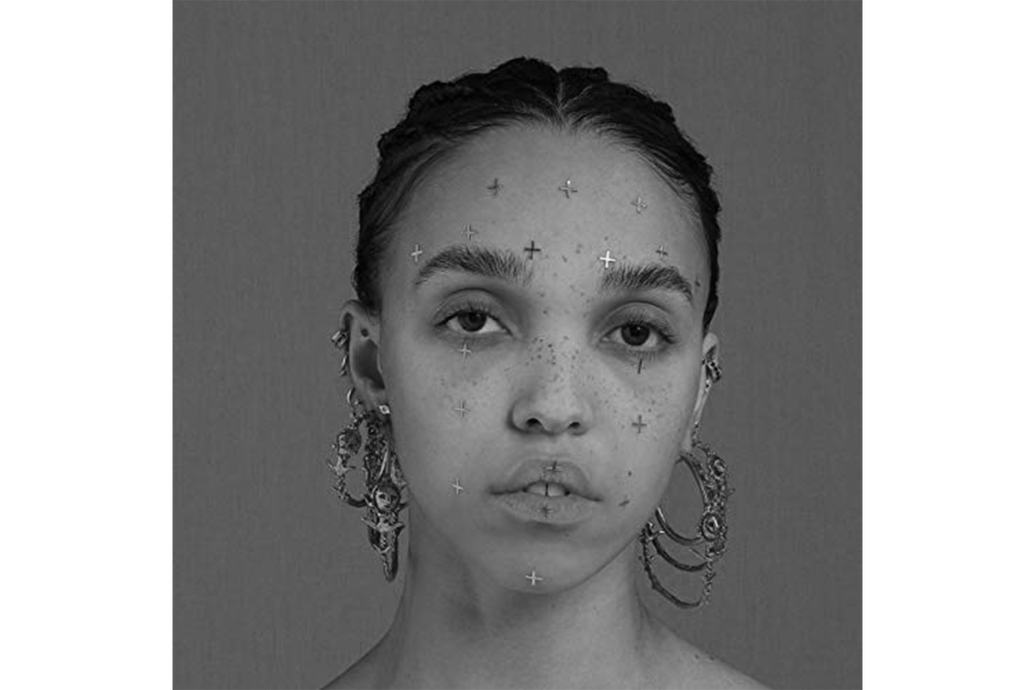 Creative Polymath FKA Twigs has embraced multi-faceted areas of creative expression regardless of the medium. Shaping enigmatic video portraits to accompany her debut releases, twigs has consistently kept a hand in the creative direction of her visual work through co-directing, and eventually directing work of her own.
In 2014 she directed and starred in a content piece for Google Glass, and has continued this path by directing work for Nike, Shiseido, and Calvin Klein, as well as her own music videos and performance works including Soundtrack 7 for BBC and on-going project ‘Rooms’.
This multi-talented artist has won two UK Music Video Awards in 2014, a MOBO Award for Pendulum, one YouTube Music Awards, The South Bank Sky Arts Awards and an AIM Independent Music Award in 2015. In 2016, twigs comes back and won two Music Producers Guild Awards.
In addition to her wins, FKA twigs has been nominated for two Brit Awards, three MTV
Video Music Awards, and one BET Award.
Recently she directed or co-directed a couple of music videos from her latest album, one of the most anticipated of the year, and already counts nominations as Best Artist of the Year.