UNDER ARMOUR x STEPH CURRY - IN THE NEIGHBORHOOD 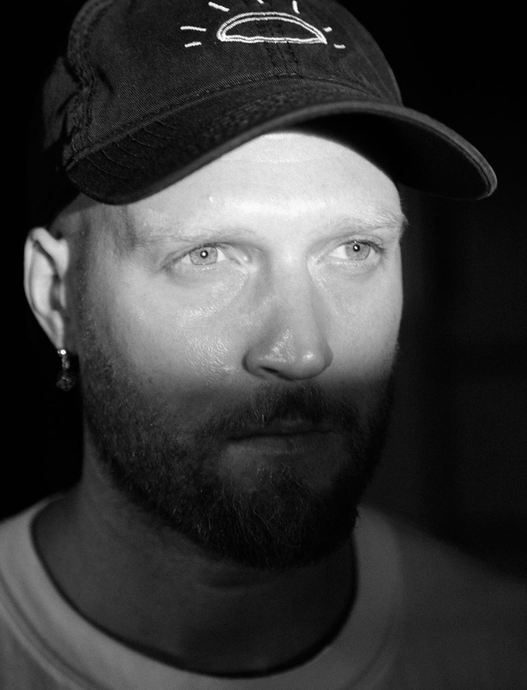