YSL Black Opium - The Night is Ours

Audemars Piguet - A Watch is Born 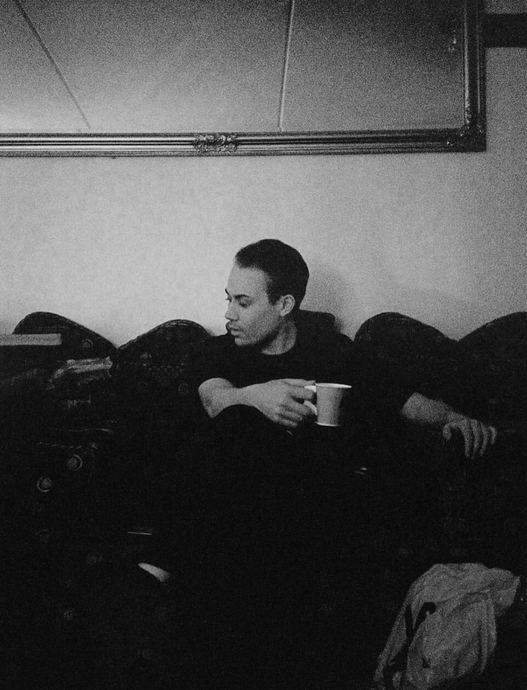