Kiss of the Rabbit God 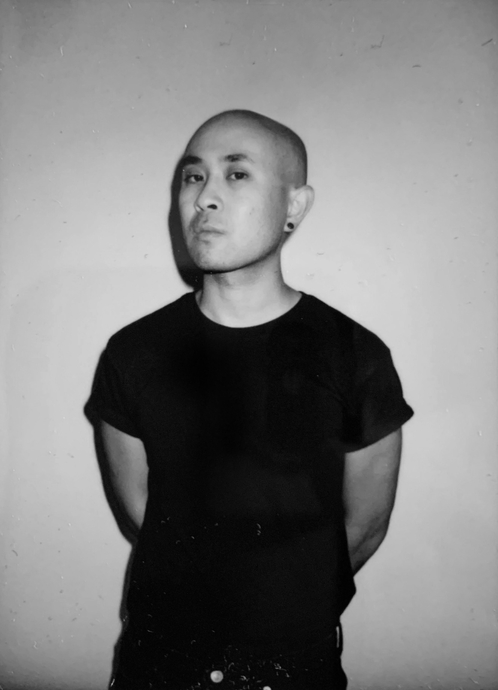 Known for his iconic visual style, filmmaker and artist Andrew Thomas Huang crafts hybrid fantasy worlds and mythical dreamscapes. A Grammy-nominated music video director, Huang’s collaborators include Bjork, FKA Twigs and Thom Yorke among others. His films have been commissioned by and exhibited at the Museum of Modern Art, NY, The Sydney Opera House and the Museum of Contemporary Art, LA. Inspired by his Chinese heritage and queer Asian mythology and folklore, Huang continues his foray into narrative with his first feature film TIGER GIRL which has received support from Film Independent, SFFILM and the Sundance Institute.