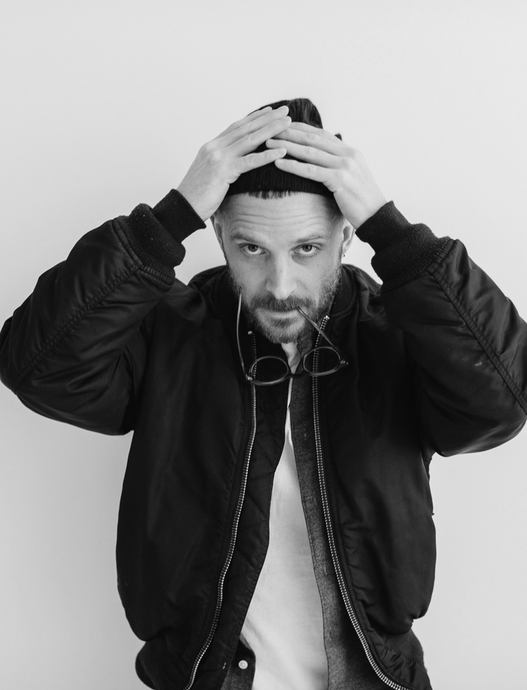 Thomas is a passionate storyteller and image-maker. He brings a unique style and composed photographic aesthetic to the commercial and fashion projects on which he loves working.

He began his directing career making fashion films for brands such as Sibling, North Face and Nike. His work was featured on Dazed and Confused, Creative Review, It’s Nice That and Satellite Voices. Recent projects have seen him filming for Samsung in South Africa, exploring the British coastline for National Trust and going toe to toe with Anthony Joshua for StubHub.

Along the way he has picked up various awards including two Kinsale Sharks for National Trust, a ASFF nomination for Kid Wise and a nomination at Rushes Festival for the fashion film he wrote and directed with Sam Renwick, MARKED MAN.