AFTERPAY - GO AFTER IT 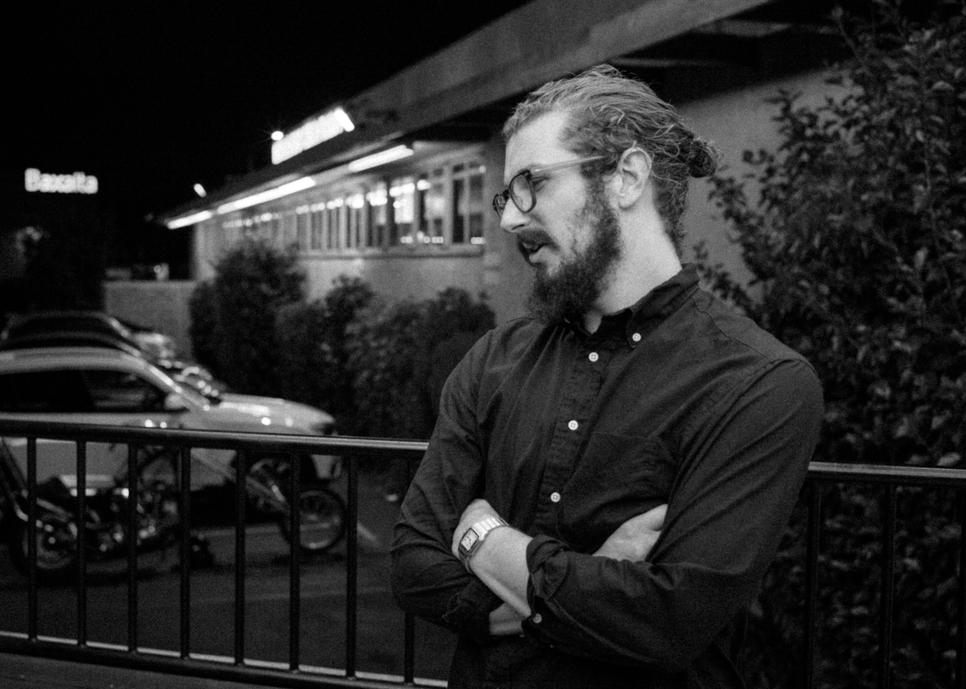