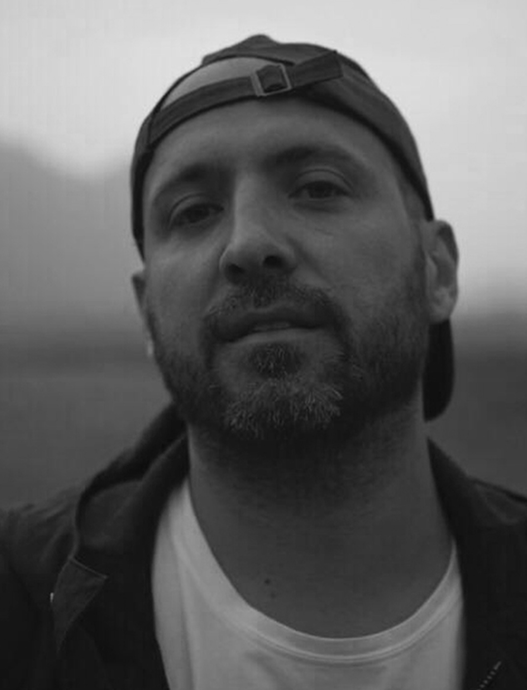 James F. Coton has been sourcing references in rap culture, mangas and fucked up videos from the Internet for ever.

Also, he used to be partner in a company and was handling production, art direction and direction for television and branded content. So he knows what he’s talking about!

And his energy! Jeez, he brings everybody with him. You work with him once, we’re telling you right now, you will want to do that again!