Adidas x Zalando - Can You Feel It 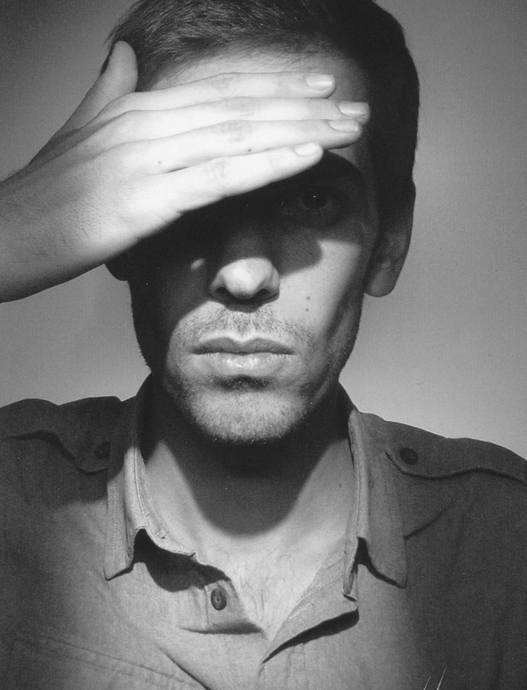