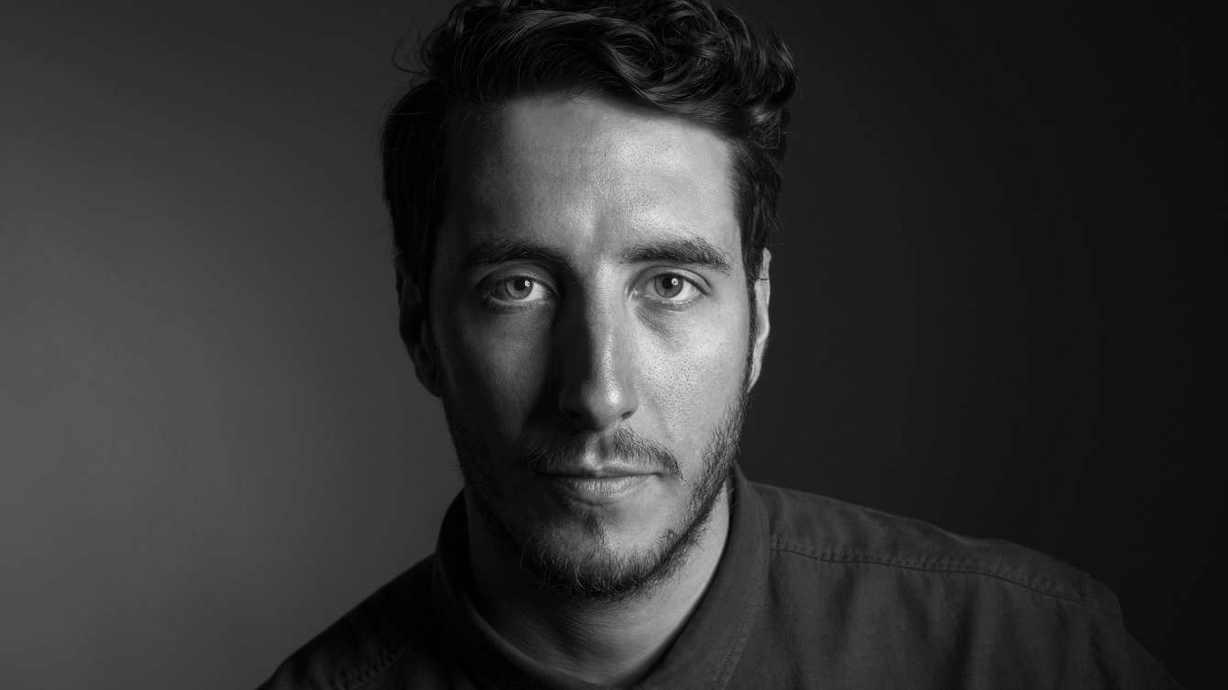 In 2018, Canal+ and SoFilm offered him the opportunity to write and direct the adaption of a short story by french novelist Hervé Commère “TOMATIC”. The film went on to have its premiere at the Locarno International Film Festival 2018.