BRITISH HEART FOUNDATION - THIS IS SCIENCE

ATUPRI - It's What's Good For You 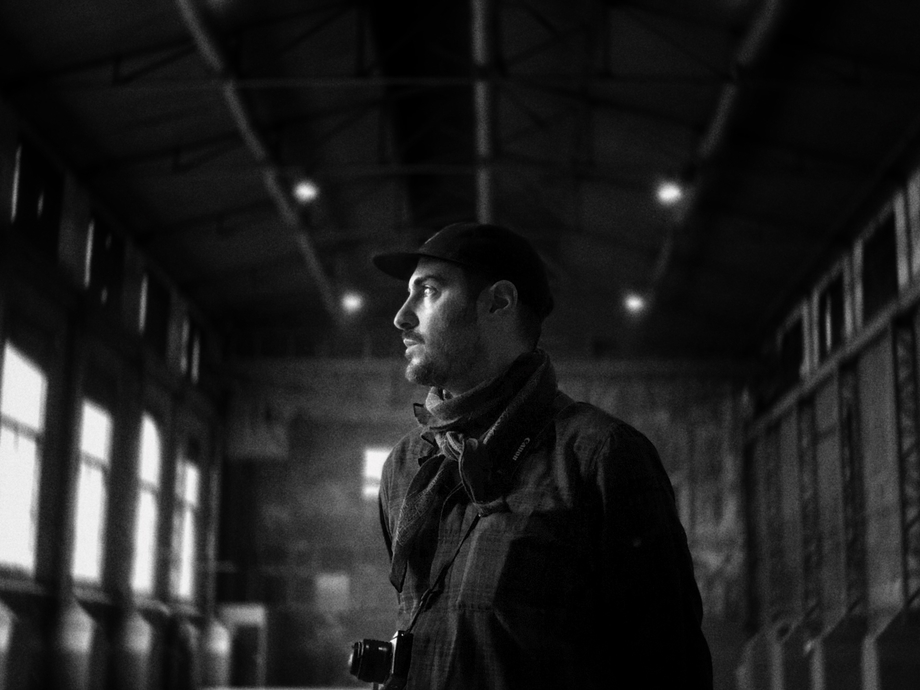